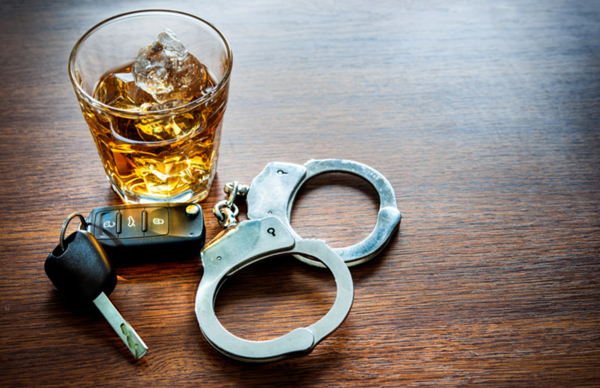 DUI charges are not one-size-fits-all, and they are not limited to driving a car while under the influence of alcohol. There are a host of factors that can affect the outcome of your DUI (driving under the influence) or DWI (driving while intoxicated) case, including criminal convictions from the past and other circumstantial variables. Commercial truck drivers, for example, must adhere to far more rigid regulations than the average driver, and not even bicyclists are immune to DUI charges.

A charge of driving under the influence is always a serious charge, and it comes at great expense to your finances, your driving freedoms, and much more. The facts of a DUI are pretty straightforward: you drank too much, and you got pulled over for it. But this is the simplest form of a DUI charge, and most states, including New Jersey, still classify it as a misdemeanor.

You were pulled over for suspicion of driving under the influence, but if you were also engaged in another crime at the time, such as speeding, you might be charged with aggravated DUI, which includes increased penalties.

If there are additional complicating factors inherent to your case, your charge may be elevated to the felony level. There are a few common aggravating factors that could up your DUI to felony DUI:

For obvious and good reasons, commercial-truck operators are under much stricter scrutiny when it comes to DUI standards. Most states have adopted a BAC limit that is half that of the limit set for noncommercial drivers, and most states include the caveat that commercial drivers cannot have had a drink within four hours of operating a commercial vehicle. A commercial DUI can result in longer suspensions and increased penalties in general.

Just because you are on your bike does not mean you are immune to a charge of DUI. Although states do vary on their attitudes regarding the issuance of a DUI for a cyclist, it’s important to remember that operating any vehicle while under the influence is unwise and not worth the risk.

If you or someone you care about is facing a charge of DUI, the consequences are too serious to try and deal with the charge on your own. You should seek the immediate legal counsel of an experienced lawyer with expertise in defending DUIs.

The consequences of a DUI can be long lasting, and your case should not be left to chance. If you or your loved one has been charged with a DUI, discuss your case with an experienced attorney who knows New Jersey DUI law. Schedule your consultation today by calling Borrus, Goldin, Foley, Vignuolo, Hyman & Stahl, P.C. at 732-422-1000 or by contacting us online.