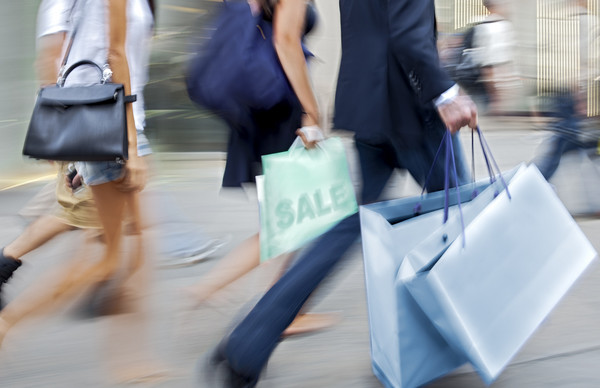 Beating the System or Breaking the Law?

Retail fraud is a relatively new area of law, in which customers go a step beyond ‘extreme couponing’ to get a deal on their purchases that was far from what the business originally intended their savings-giving promotions to entail. So before you take that extra step towards getting a too good to be true purchase using less than tried and true methods, read on to discover some of the ways that other seemingly savvy shoppers have gotten slammed by the law.

The Kohl’s Case: One retail giant recently learned the hard way about the importance of being a little more secretive about how they assigned codes on their rewards certificates. With the ‘Kohl’s Cash’ program, the clothing store regularly offers a $10 store credit to shoppers for every $50 that they spend in one visit. These could then easily be stored up and spent within the specified window during which they were valid, a way to draw customers back into the store and keep their business thriving.

However, hackers Pavan Gurram and Vanaia Gattupalli cracked the code of the individual ID numbers given to each ‘Kohl’s Cash’ slip, determined which numbers would be valid then, and used the numbers that other shoppers should have attained to make out with thousands in free clothing that they would either resell or keep. From the summer of 2014 to 2015, the couple stole more than $600,000 in rewards money before they were caught and charged.

Rewards Fraud Consequence. For those who do perpetrate rewards fraud and are found out, they will be facing serious charges. The couple in the Kohl’s case were federally charged with electronic theft by computer across state lines, and were indicted on 10 counts of federal wire fraud. This statue carries with it a maximum term of 20 years in prison, steep fines, and restitution payment to the retailer from which the goods were stolen.

Other Charges: Additionally, retail fraud in New Jersey can also land those involved with charges of theft by deception, theft of services and computer criminal activity. If the fraud is done in person, it can also be associated with shoplifting—either a disorderly persons offense or indictable felony offense with lengthy sentencing as well. Each of these crimes carry their own separate penalties under the law, and are taken far more seriously than just trying to use an expired coupon at the checkout!

Knowing Your Options. If you or a loved one are facing charges for retail fraud in conjunction with a retail store, you need a team of experienced defense lawyers at your side every step of the way. Our team of attorneys here at Borrus, Goldin, Foley, Vignuolo, Hyman and Stahl, PC are experienced full service lawyers who practice multiple areas of law, including this one. For a consultation about your case and your options moving forward, call me, attorneys, today at 732-422-1000. You’ll be glad that you did.